On Saturday I was lucky enough to be able to perform a rehearsed reading of the latest iteration of the script, alongside Lauren Hurwood and directed by Allie Butler.

It was an absolute pleasure. The newest script sees two characters stuck, for differing lengths of time, in a sort of limbo world – a place to drop out of life into – in which letters written by people to themselves are archived. The idea, then, seems to be that an act of self-kindness can extend beyond writing to yourself and spending some time listening to what other people say to themselves too.

Backing this mythical setting though, well developed in itself, are stories from real people. Not all of them are rosy, many expressing regret and sadness and remembering difficult times.

But over the course of a day and a half’s rehearsal and discussion and two performances at The Word in South Shields (a beautiful building well worth checking out), the real raw beauty of these letters revealthemselves, and there is something uplifting in sharing in common experience whether happy or not, with friends and strangers. 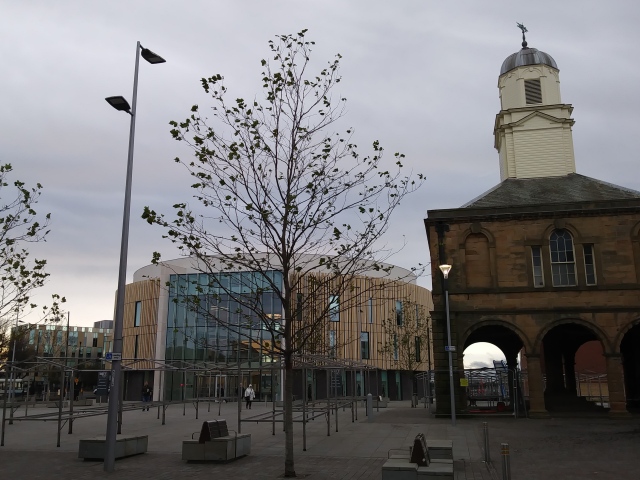 I’d fully recommend looking into the Letters to Myself project if you get a chance. Being involved was brilliant.

In other news, The Fifth Size Book Adventure (AKA I Like Big Books And I Cannot Lie) came and went last month. My giant lego horse building equipment and instruction video/ child friendly exploration of animal abuse and violent death seemed to go well. Having stressed and to’d and fro’d with it for months, it was lovely to dip my toes into visual performance/film art and have the experience of something I’ve made existing in a public space for a good week and a half even when I’m not there to perform it. 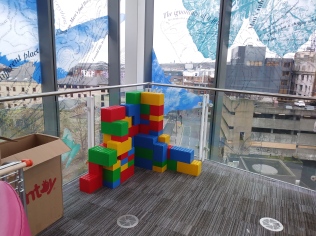 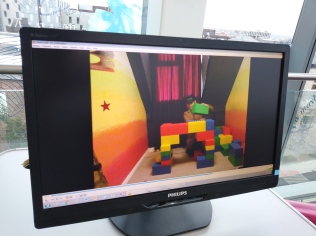 People interacted with and seemed to enjoy the set up and, from buying costumes in charity shops to visiting the National Gallery to dragging up and dicking about with a camera in my brother’s drum room, it was good fun to make. 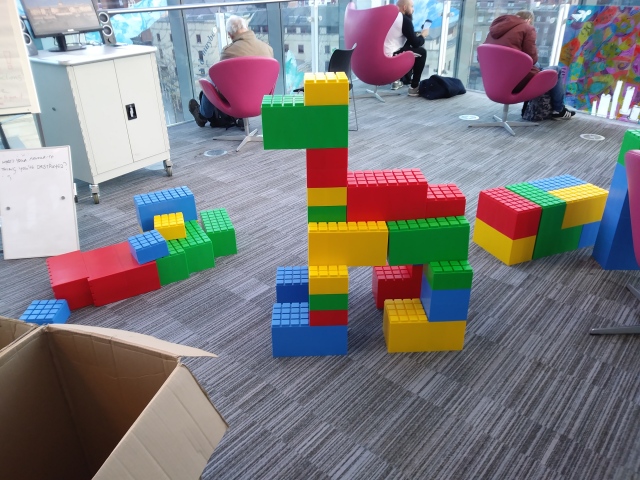 Going to de-rig it was sad. I’ll build one last horse before I pack it away, I thought. But someone already had. So I got to kick it down instead. Which is the best bit. 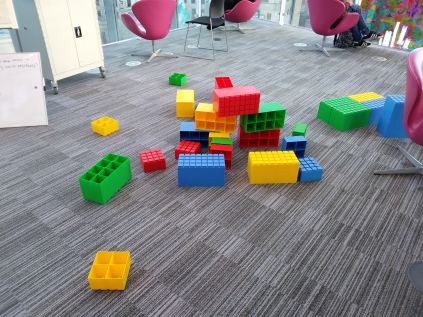 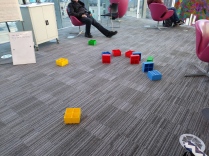 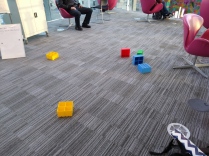 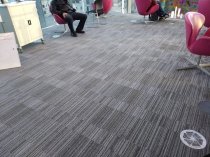 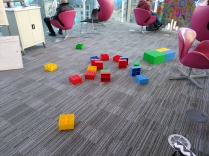 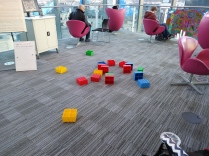 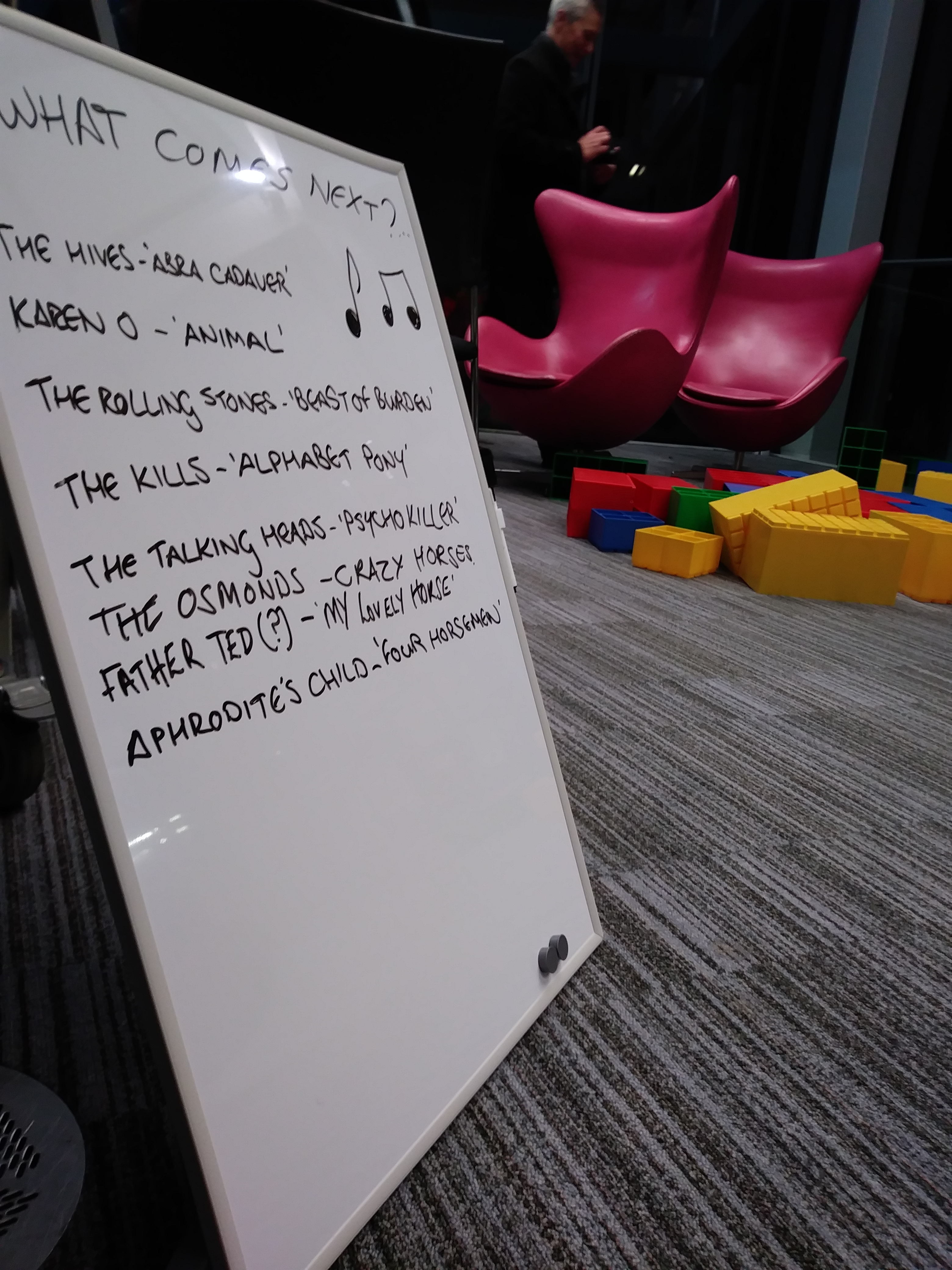 In terms of the ‘What Comes Next?’ suggestion board that went along with the video and the lego, the one that seemed to take off was suggestions for songs on the general themes of animals, destruction and homicide. Think anywhere from ‘Psycho Killer’ to ‘Animal’ to ‘The Four Horsemen’ . . . so I’ll be sticking a playlist up, as well as making the instruction video public on Youtube